Do you have a few great people on your project team
that seem to take the initiative to drive delivery and
bring innovative ideas to do things better?
Well that’s who our people are. 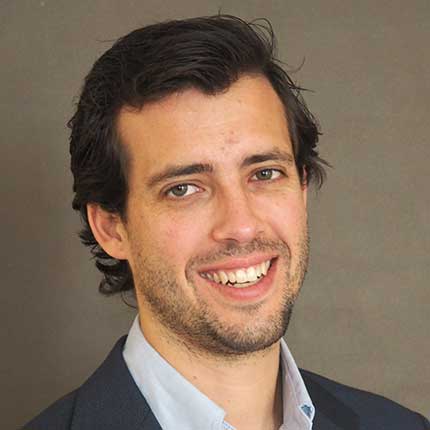 Back Story and Achievements

Paulo is original from Madeira, Portugal, an island with a tradition for construction and remarkable infrastructure. He started his career as a site assistant project manager in Portugal, having later moved to London to work as a site planner on large residential schemes. Most recently, he worked at a Portuguese real-estate project management firm, having managed several projects in different sectors, 80% of which reached hand-over ahead of schedule.

He has previously worked for Ardmore, Ballymore, and Rockbuilding.

Has played football since he can remember, being part of a recently founded football club from his university (Técnico Futebol Clube).

Enjoys cooking for large groups of friends and family. Trying to improve his sushi skill.Associat

More of our A-Team 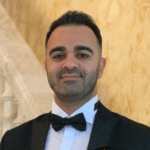 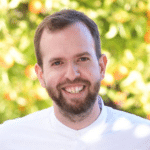 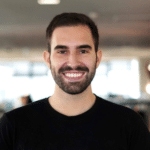 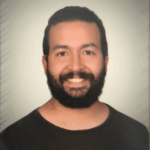 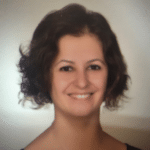